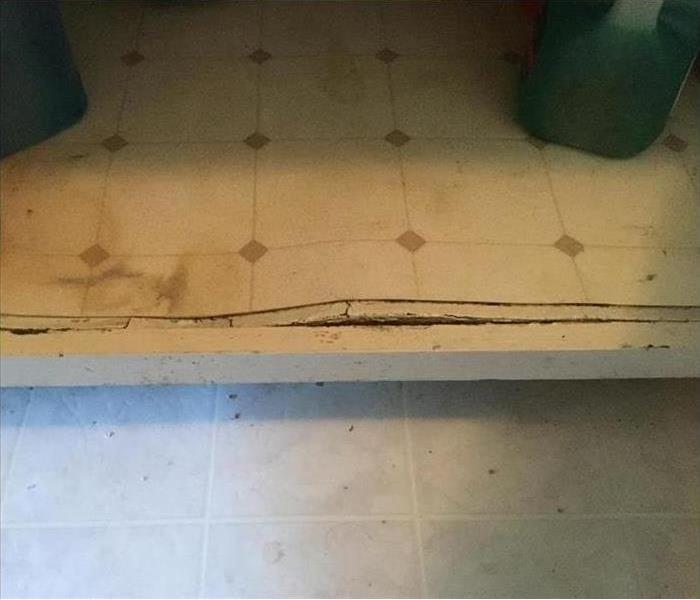 Even the smallest water damages need to be treated as if they are the most important thing right then. Because if not treated it's possible that even more damage can or will occur. This homeowner almost didn't call SERVPRO when he noticed the damage because he didn't think it would be a big deal. However when our technicians arrived the problem was bigger than what could be seen in plain sight. Once the scope of work was done it was determined that the entire underneath of the sink would need to be removed and treated so that no mold growth would be possible. Once the job was done what was originally supposed to go as unnoticed revolved into a near kitchen remodeling.